The cover for J.C. Valentine’s next book is beautiful! I love the green! Check it out below! 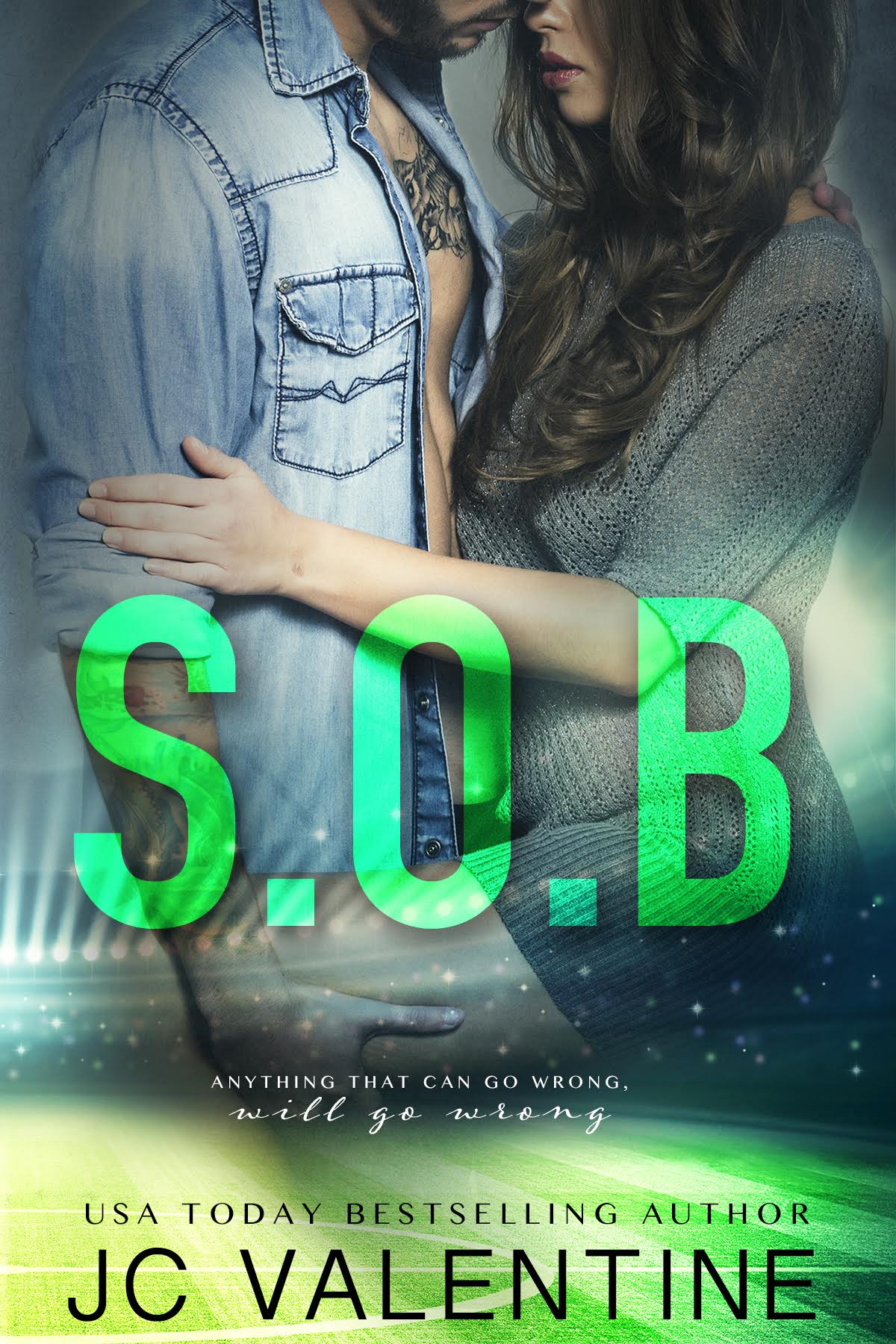 Levi Black is an s.o.b.
Born with a silver spoon in his mouth, he’s a pretentious, obnoxious, womanizing jacka** who thinks the world revolves around him.

He wouldn’t be wrong.

A famous soccer player, his skills on and off the field have won him medals, trophies, women, and the cover of every heartthrob magazine in the country. He’s broken nearly every bone in his body and a few hearts along the way, including mine—his stepsister—and lived to tell about it.
One night changed everything, and I’ve avoided him like the plague ever since. Just long enough to finish college, to bury the hurt, and to outrun the memories. But now that’s all changed. I’m back, and there’s no more running.
My hands are supposed to be my livelihood, but now they’re my curse. Levi’s reckless ways have landed him in a sticky situation, and his father has given me an offer I can’t refuse. One month, and all I have to do is put my hands on his body. Easier said than done. The problem is, even though I know it’s bound to bite me in the a**, I can’t bring myself to say no to the s.o.b.
Preorder S.O.B. Now! Only 99c! 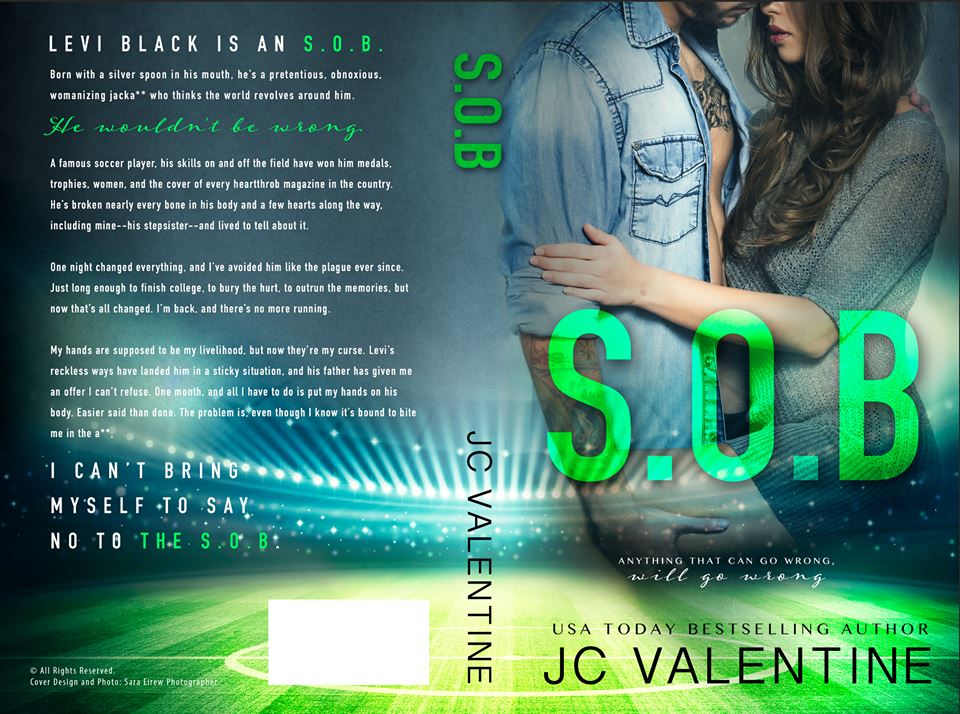 Help celebrate the release of S.O.B.! Join the Facebook Release Party for author takeovers, giveaways, and a lots of fun!! Click the link below to join!