Top Ten Tuesday is an original weekly feature created at The Broke and the Bookish. This week’s theme is Ten Characters Everyone Loves But I Just Don’t Get or Ten Characters I LOVE But Others Seem To Dislike. I’m going to split the topic into 5 for each this time.

Five Characters I Love But Others Hate

He may not have ended up with the girl, but it doesn’t matter to me. For some reason, New Moon endeared him to me. Plus, he’s LIVING. 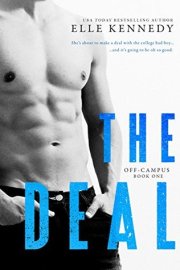 Joey explained to me all of the reasons Garrett is a horrible love interest and I have to admit he’s kind of onto something, but I can’t help it. I love me some Garrett Graham!

Miles can be a complete douchebag. I’m willing to look past it because of the reasons behind his douchebaggery. 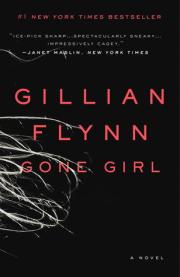 She was an evil bitch, but dang she was crafty!

I combined these two because you wouldn’t hate them if it wasn’t for their relationship with each other. I don’t condone what they did, but I still love them together.

Five Characters Everyone Loves But I Don’t Get

Edward is DEAD. He literally sucks the life out of people. I wouldn’t want him for my boyfriend. I don’t hate him or anything, but I don’t love him. (Sorry, Jesse! I know I said I’d leave your bae alone, but I had a hard time thinking of characters to pick. Please forgive me! 😉 ) 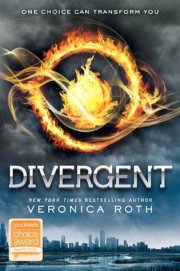 I don’t know. I just didn’t connect with Four. There’s nothing especially bad or good about him to me. He’s just kind of blah.

3. Cricket, Lola and the Boy Next Door

I loved Lola, but I thought Cricket was kind of lame.

4. Peeta and/or Gale, The Hunger Games

I never rooted for either of these guys. Peeta just seemed too bland compared to Katniss and she never truly saw Gale as more than a friend. There’s no reason to be Team Gale or Team Peeta.

I don’t get why everyone is so gaga over St. Clair. I don’t want to spoil it for those people who haven’t read it, but I didn’t think he was a stand up guy. Maybe it would have helped if some of his point of view would have been included. Probably not.

38 thoughts on “Top Ten Tuesday: I Love You/I Hate You”